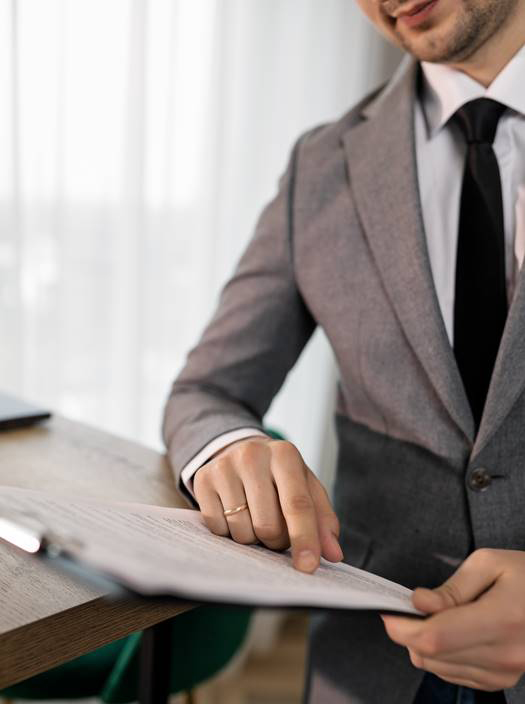 Joan, the marketing VP of a national telecommunications company called me recently, asking me to help her “spiff up” her company’s sales people. As Joan put it, “The reps are not closing the sales, the morale is low, and we’re turning over people every couple of months. Your website says, “You too can use your voice to increase your company sales and your reps’ commissions. If you can do that, I will hire you to train 250 salespeople.”

I told her I could. She hired me. And this is how I did it and what happened.

The first thing I told Joan was basically what Laura Lake, now a senior manager of integrated marketing for T-Mobile, stated in a piece she’d done for The Balance Small Business. “We are all born with our voices, but they can, in fact, be trained.”

So, yes, we use what we are born with, but we can also modify and train what we have. We can make ourselves better, more effective communicators. And it all starts with our voices.

And in sales, voices are pretty much everything. (Not many people have had success selling something with semaphore or charades.) However, as good as many salespeople are, most don’t realize how much more they could sell if they paid more attention to how they are saying it. As was the case with Joan and her sales team, they didn’t even realize their very own voices were sabotaging their relationships with their customers.

As conversion strategist Cindy Ashton told Inc. in 2016, “Your speaking voice needs to be vibrant and articulate,” says Ashton. “You want people to be completely captured by what you have to say instead of tuning you out.”

And what was hampering Joan’s salespeople were the same three issues that seem to hamper most salespeople—or anyone wanting to convince someone else to buy—or buy into—what they’re selling.

All of which, alone, turn off and tune out listeners. And in any combination of two or more, completely sour a potential buyer.

But one’s voice can also be used to differentiate between who one’s trying to sell to as well—making for a much more effective use of one’s sales time (and sales pitches).

Tony Parinello, author of Getting to VITO, the Very Important Top Officer, for instance, rightly points out, in a story for Entrepreneur, that, especially when you’re trying to sell something big to clients who have the capacity and stature to buy bigger, this shift in sales focus comes down to modulation—changing the tone of your voice, tweaking your pitch.

As an example, he differentiates between the two types of clients you’re speaking to: what he calls the “seemores” of the world, those “low-level, analytically focused buyers who always want to see more,” and so, when you’re used to speaking to these types of folks, “chances are good that you’ve been delivering your sales pitch without any emotion.” A very good point.

And the other group? They’re what he calls the VITOs: “Very Important Top Officers, who include CEOs, presidents and business owners). As a general but extremely reliable rule, VITOs love to emote and they love to use their voices to do so. What’s more, they tend to respect--and buy from--people who use their voices to emote. They tend to distrust, or at least avoid, spending any time with tentative speakers.”

So how did Joan’s sales crew do after I worked with them? They learned to slow down their speaking rates. They started to speak more clearly. And fewer of them would trail off at the end of their thought or sentence. All of which made them more engaging. And effective.

Joan’s yearly sales increased by 2%. The sales staff was making good commissions and the company was delighted with the highly effective and productive common sense solution.

Excellent vocal skills are the foundation for speaking powerfully and persuasively. An important first step is to sign up for a 30-minute, no obligation voice analysis. Or visit our YouTube Channel, or visit http://www.linkedin.com/in/voicepowerstudios